Kancheepuram also known as Kanchi which is about 75km from Chennai is well connected by road and rail network. Located on the banks of the Vegavathy River, Kanchipuram is ruled by the Pallavas, the Cholas, and then by the rulers of the Vijayanagar Empire. A city of thousand temples, Kancheepuram reflects India's past glory through its architecture! 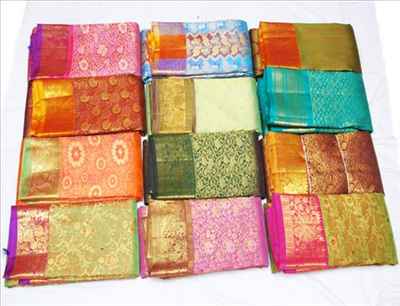 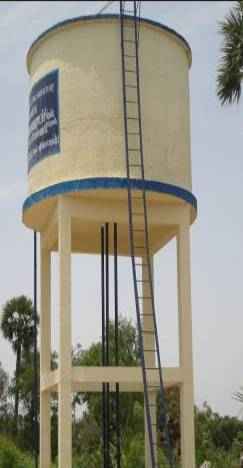 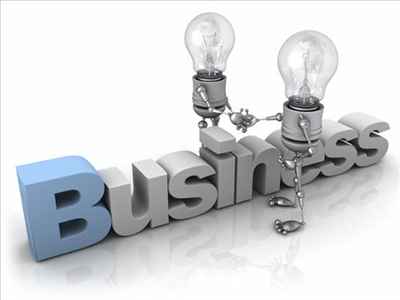 Business and Economy in Kancheepuram 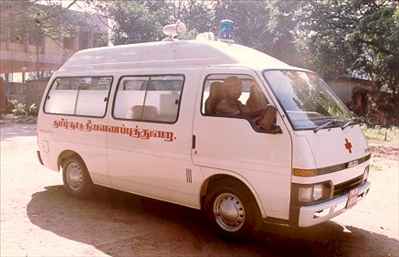 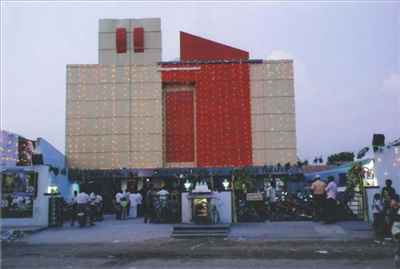 Entertainment and Nightlife in Kancheepuram 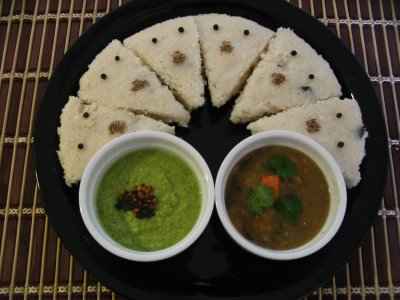 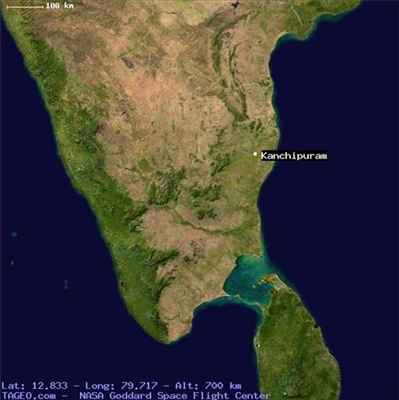 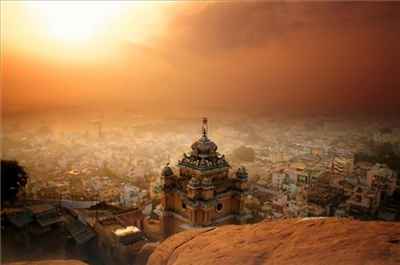 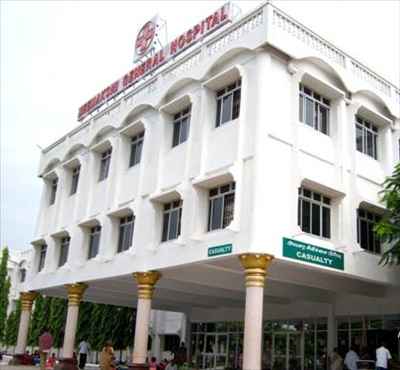 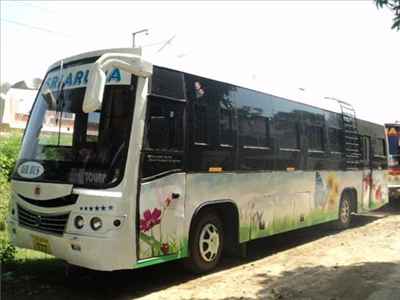 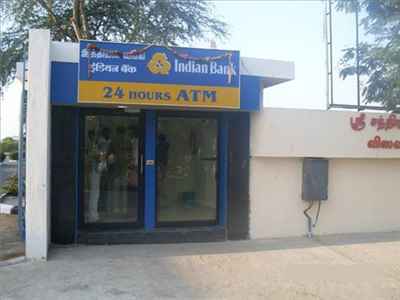 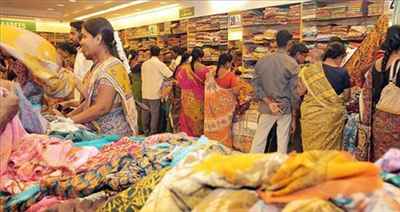